What a man’s wood pile can tell you about him! 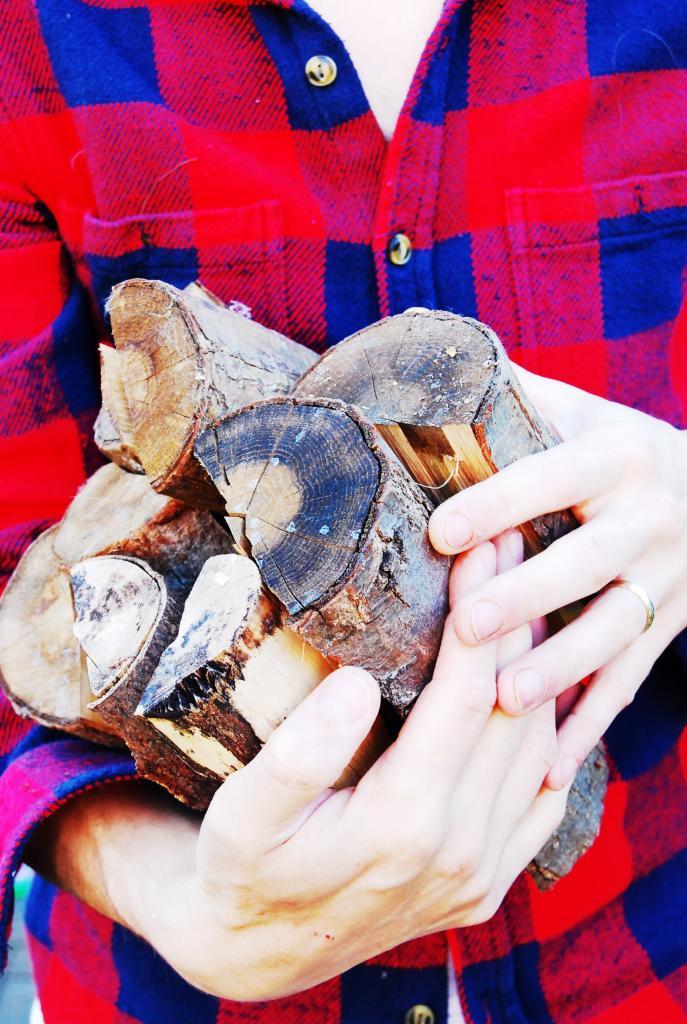 As you would expect, since having a stove installed a lot of Rob’s Christmas presents were centred around it. Obviously we got a fire shovel and log basket, Rob also got a chainsaw as he has taken wood cutting to a very serious level, but a gift we have most enjoyed is a book called The Norwegian Wood activity book. This is really a grown up colouring book, but alongside the great sketches is lots of information of wood cutting, storing and nice little Nordic snippets about life. It is only a fun thing but we have actually used the information in it to better our fire burning experience. On a little side note though I really wanted to share one specific page with you which we found most funny and genuinely caused great discussion about Rob’s woodpile. I urge you to read on (it’s fully quoted text) and make decisions for yourself on how your partner stores wood and what this could be interpreted as.

“In the late 19th century,  in the heavily forested area of Maine, women considering a potential husband were advised to consult the following piece of folksy wisdom that revealed a young man’s character based on his woodstack.

Low pile: Cautious man, could be shy or weak

Tall pile: Big ambitions, but watch out for sagging or collaspe

Unusual shape: Freethinking, open spirit, but constitution may be weak

A lot of wood: A man of foresight, loyal

Not much wood: Lives from hand to mouth

Logs from big trees: Big appetite for life, but can be extravagant

Pedantic pile: perfectionist; may be introverted

Everything in a pile on the ground: Ignorant, decadent, lazy, drunk, possibly all of these

Old and new wood piled together: Be suspicious – there may be stolen wood added to his own

Large and small logs piled together: Frugal, kindling sneaked in among the logs suggests a considerate man

Rough, gnarled logs, hard to chop: Persistent and strong willed, or else bowed down by his burdens

No woodpile: No husband! “